A common question that many people have when they first hear about hemp is “What is hemp?” Many people don’t understand the differences hemp and marijuana or understand that there is a difference at all. Hemp is the cannabis plant when it is being grown for its seeds and fiber. Hemp and marijuana are both varieties of the cannabis plant and both have different purposes and uses. Hemp has been used as a source of food, paper, oil, textiles and cordage and is one of the oldest domesticated plants.

Because hemp is a variety of the cannabis plant, there is confusion as to what makes it different from marijuana. Many people may ask “Will hemp get me high?” or “Does hemp have THC?” Hemp will not get you high and contains under .3% THC. It will not make you fail a drug test and is perfectly safe to eat, use as a soap or lotion and wear or use as a textile.

There are 3 types of hemp cultivars 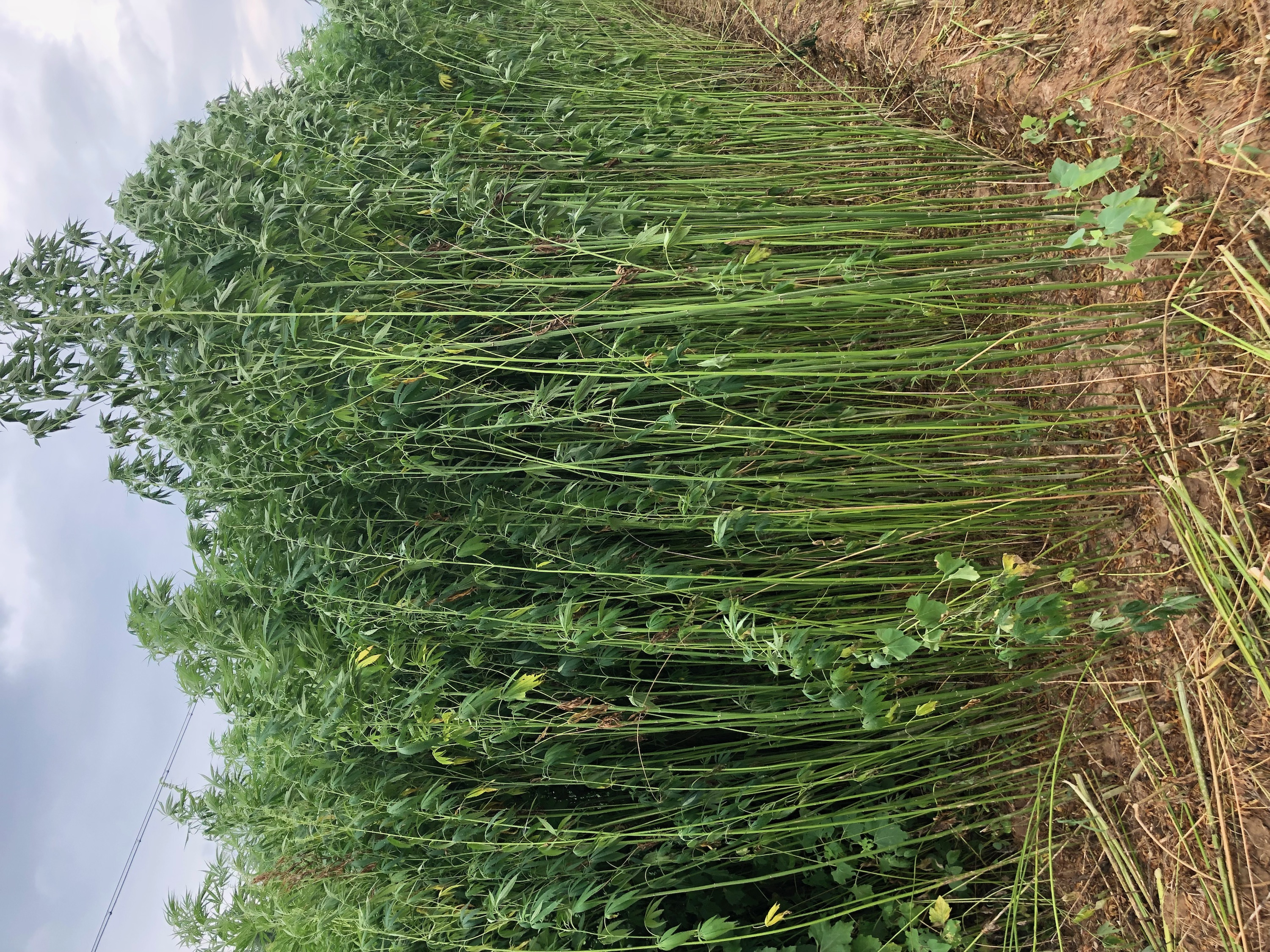 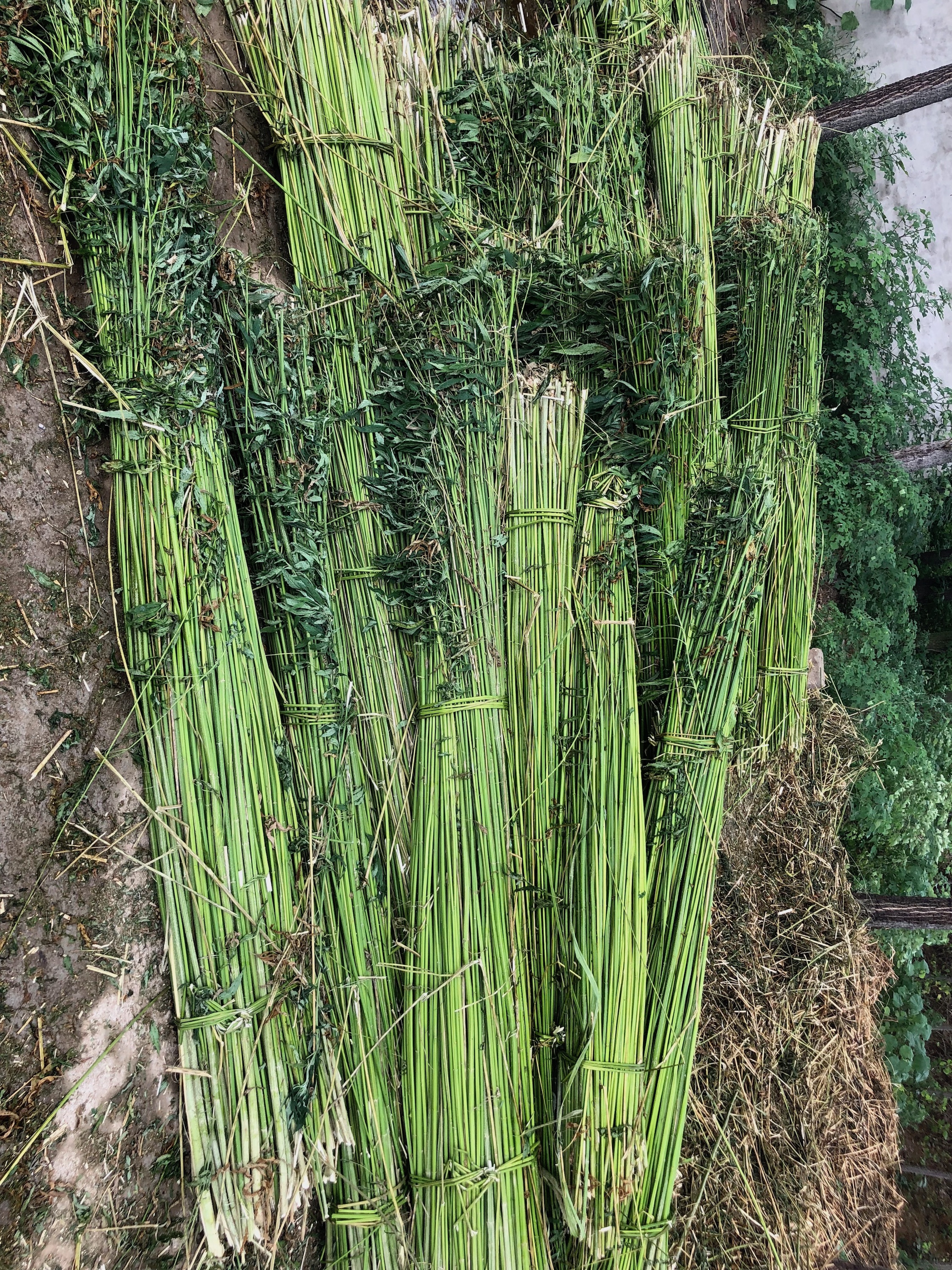 Hemp fiber cultivars are grown very densely together and are long, ranging from 10-12ft high. The stalks are also very narrow compared to their counterparts of grain and CBD. Hemp fiber also does not have as many stalks coming from the branch.

Hemp fiber crops are harvested before they are pollinated and go to seed. 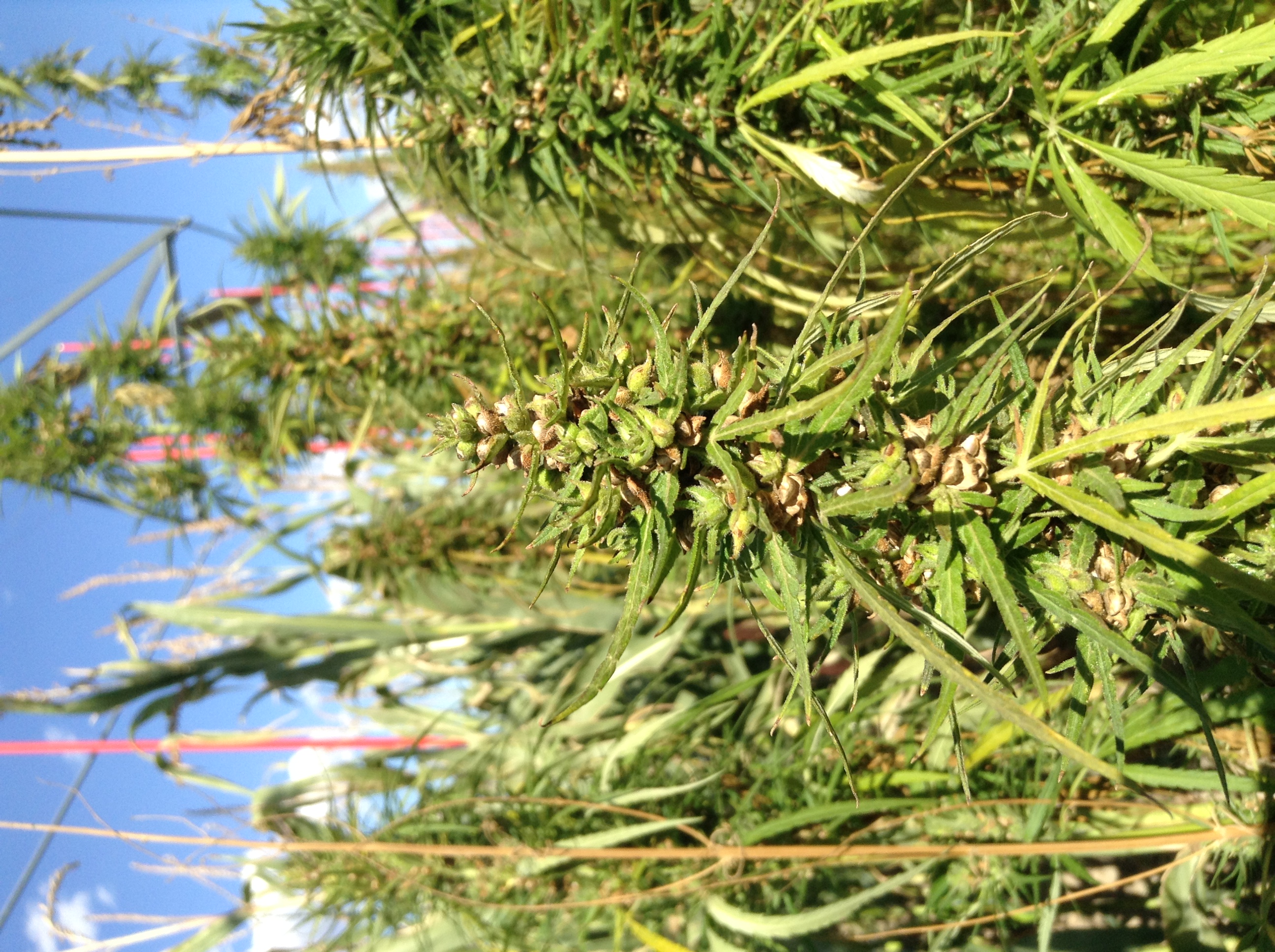 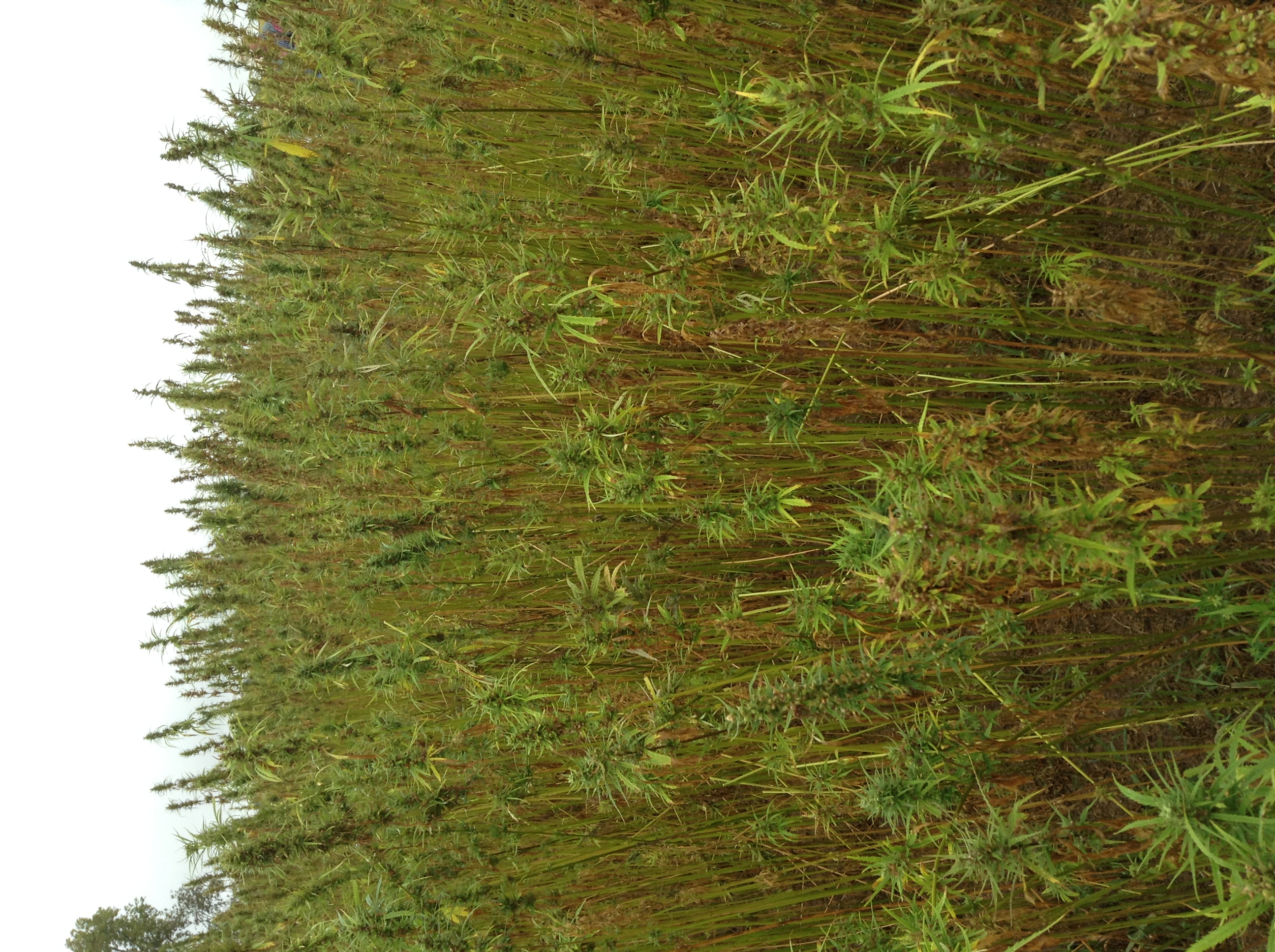 Hemp grain crops are grown for their seed. In grain crops the hemp fields are grown densely together however they do have quite a few more branches than do fiber crops. Predominantly used in the food and nutritional industry, thanks in large part to its high protein, fiber, and fatty acid content. Though less slender than the fiber variety, grain hemp grows only to about 5-7 feet tall. Another factor to consider for anyone looking to grow this type of hemp is that the grain hemp seed is thin-walled and fragile. 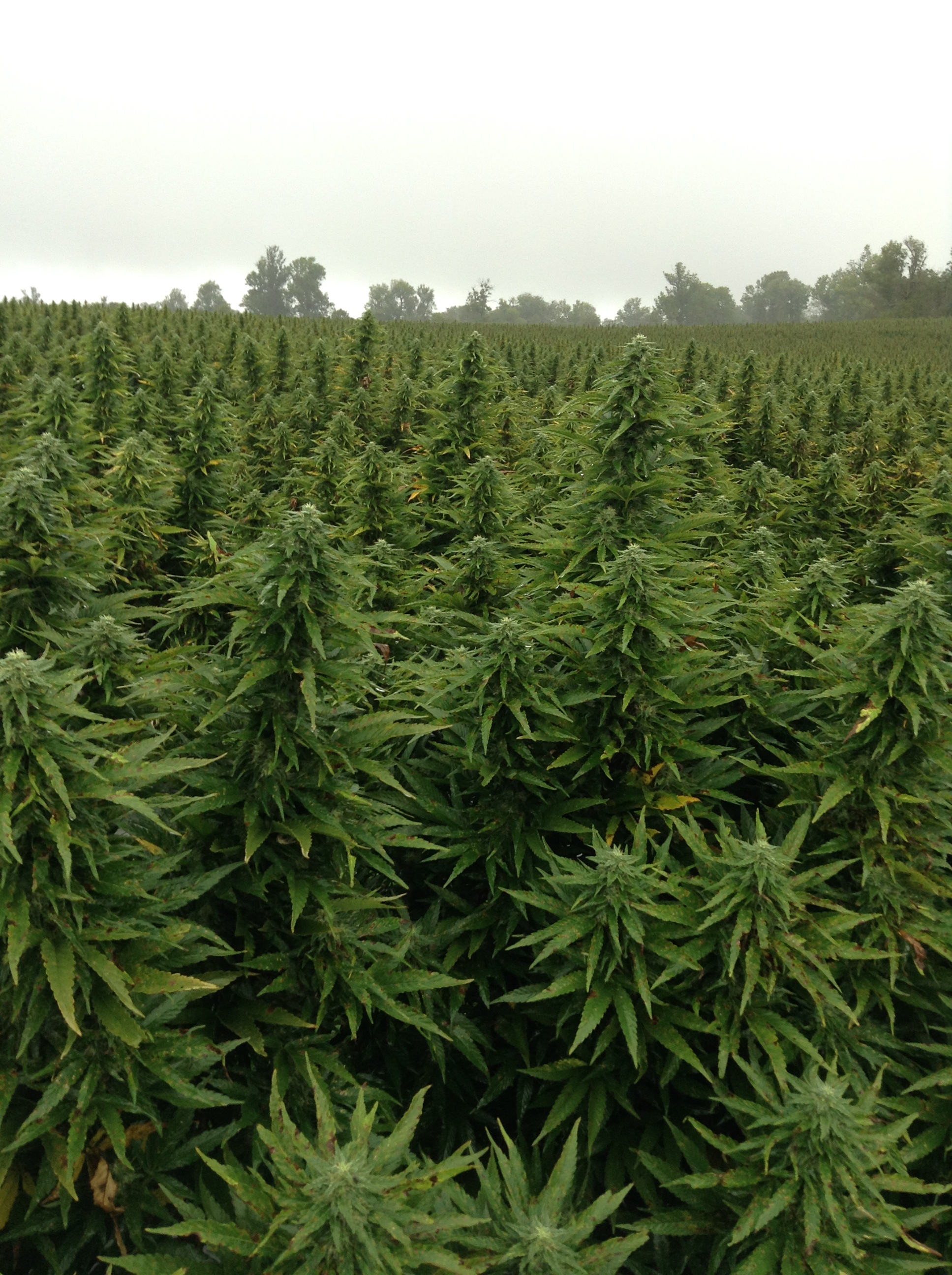 Unlike the other two, this type of hemp is very bushy, reaching heights of 6 to 12 feet. Currently, this is the most lucrative of the varieties. Growers will need to pay extra close attention to its growing variables such as soil make-up, pH levels, moisture content, etc., to create high CBD yields while keeping THC levels under the allowable limits.

Hemp is legal to grow on an industrial level in most states in America, and legal to possess in every state which also helps lead to more confusion about it's status. Hemp can be imported from other countries in a variety of forms such as the raw seeds, herds, or fiber; as well as part of a completed product such as t-shirts, twine, soaps and lotions or rope. Almost all hemp in America is imported from other countries, mostly from China and Canada, though it is starting to gain popularity as an industrial crop in Montana, Colorado, and Kentucky. However states all over the united states are diving head first into the industrial game for hemp production.

Hemp was a very popular crop for many, many years and has a very rich history of use in American history. Many of the founding fathers used and grew hemp for a variety of reasons such as for paper manufacturing, as a textile and for the edible seeds. But in 1937, the Marihuana Tax Act of 1937 was passed which placed a tax on the sale of cannabis, either in the hemp form or marijuana form. There is some controversy as to why this was passed, between it being because of the increase in marijuana smoking or because of the competition hemp brought to certain industries. It has been said that the use of hemp as a paper source and textile was the leading factor to the taxing of hemp. The act was repealed in 1969, but immediately after that, the Controlled Substance Act of 1970 made it illegal to grow hemp without a permit because of its relation to marijuana. 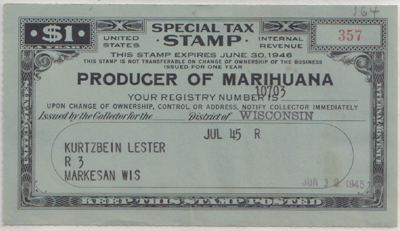